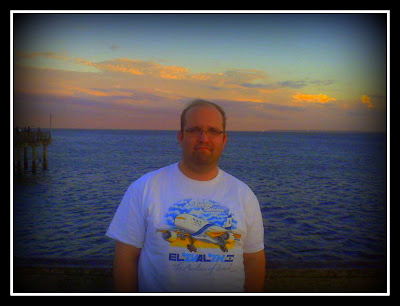 Jeremy Carlisle—someone I’m proud to call my friend—has reached out on numerous occasions and touched my world with his kind words, and stories he’s shared through glimpses into the window of his life. Sometimes I wonder if he’s a pilot with wings of an angel. As a vocational trainer for adults on the Autism Spectrum, caring is what he does for a living—when he’s not flying that is.

Karlene: What a challenging field you’re in. If you could share one trait that’s essential for working with autistic adults, what would that be?

Jeremy: Like a pilot, this job entails a lot of patience and one has to have the passion to do it. You can not be in this field only for the money because sometimes it may not be there. It depends where you are at in the field. 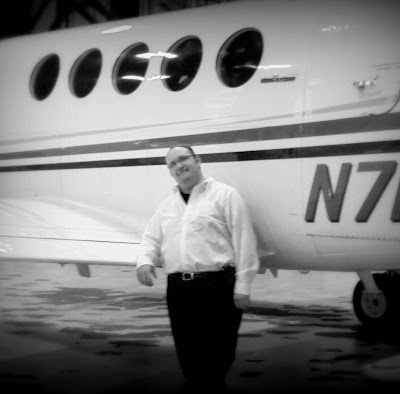 Karlene: Yes, just like the airline industry. If you’re doing it only for the money and lose the passion, then your patience along with joy would certainly disappear. Can you tell us how you got into aviation?

Jeremy: Aviation first caught my attention as my late father was a frequent flyer with his company as he was a corporate auditor for a major cable television network. I would mostly be at the airport with him, my brother, and my mother to see him off. While at the airport, I would catch a glimpse of the aircraft in the distance (in those days you could actually go beyond the security gate to do the send off.) Upon my father's return home, he would always tell me about his flying experiences and I have to say, I really enjoyed those times with my father. Little did I know what I was in store for next. 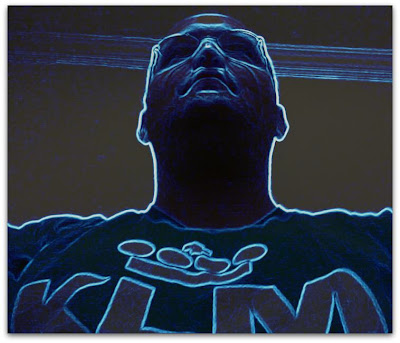 Even though the flight stories with my father created the craving to fly, I did have some reservations about flying. When I was eleven, my grandfather took my brother and I for a hike one day near his camping site in Tell City, Indiana (about 50 miles east of my native Evansville) He explained to me that the site we were about to enter was one of the U.S.'s worst aviation catastrophes, the crash of Northwest Orient Flight 710 See N121 US: The Fallen Angel

Despite my reservations, my wedding to (commercial) aviation came on June 17, 1996. Fresh out of High School, I was with some former classmates on a field trip across the pond as we were all foreign language students. They wanted me along because they needed an extra French speaker. I went along because I subconsciously wanted to experience and fulfill first hand my cravings to fly and travel the world. 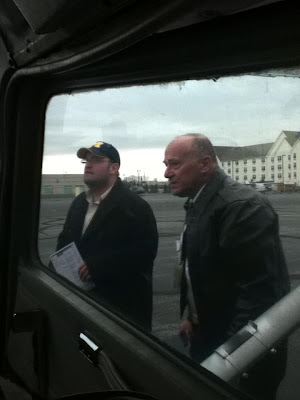 With the wedding reception at Detroit Metro, the 7 hour 55 minute ceremony over the Atlantic, the celebration at Schipol International in Amsterdam, the history of my life had just been written. From that day on, not only was I married to commercial aviation, but to the airline that got me there in one piece: Northwest Airlines, The same airline of the crash site I had visited a mere 7 years before.

Karlene: Your job is unusual enough, that I’m curious how you got to where you are today.

Jeremy: Upon leaving High School and entering Central Michigan University I had started a Music Education Major with a Cello/String Bass performance Minor. The courses were intense, the rehearsals were long. What once was a hobby that I loved turned into a chore that I was quickly burning out of. I had to break. Computer Science turned out to be the same thing. Time was my greatest obstacle as I was searching for my career path. I finally landed on a French major and a Spanish, Secondary Education minor. The goal was to come out of university a teacher, no matter what the subject. Little did I know that the control tower from above had a different vector/course for me to follow: teaching special education. 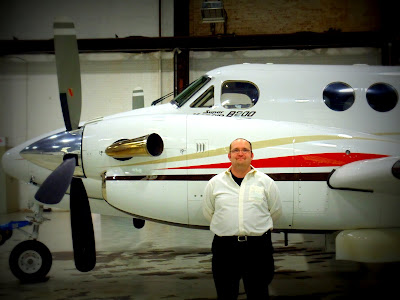 Karlene: That’s quite a path to your vocation. What were your greatest obstacles, and how did you conquer them?

Jeremy: Many years had passed and I had many life changes, which slowed me down from going to flight school. Especially the year I moved from the Michigan to New York City. The final thrust to enter flight school had set in two-fold: the passing of my father last December and one of my best friends, a pilot, (he will be featured on my blog site next week) giving me a kick into reality. Both of these caused me to evaluate my course of action and that action is do it now or it will be too late.

Karlene: If you could, would you go back and change anything?

Jeremy: Despite the fact that I came in late to aviation school, I do not regret the timing. Everything, including the timing, happens for a reason. 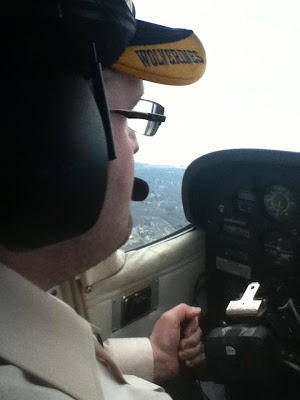 Karlene: I too believe everything happens for a reason, and in its own time. That patience word comes to mind. Even the people who cross our paths, happen for a reason. Who are those people that inspire you?

Jeremy: I am most inspired by pilots (despite the fatigue, famine, and lack of other things) who take the time to talk student pilots and to aviation enthusiasts who are passengers on flights. You never know, you might be sharing the deck with them, or even better for First Officers, they may be your Captain one day. Things work out humorously sometimes.

Karlene: Yes, they do. And hopefully we can maintain our sense of humor. So what is your passion? What drives you, and keeps you going? What are your dreams?

Jeremy: My ultimate passion and goals: to be an international airline pilot type rated on the Boeing 777, 787, and the Airbus Industrie A380. To show my passengers that despite how tired, hungry, missing their loved ones can be, that flying can still be fun and most of all *safe*. I want to be there and show my aviation enthusiasts and future pilots the importance of flying and how their future will change the industry, for the better. I also want to be there to show individuals with special needs the beauty of aviation as my teaching and giving in that field will never be finished.

Lastly, it is my passion to fly the airplane of life, to create efficient flight plans in order to achieve many goals both aviation and non-aviation related and to land them as quickly and effectively as possible. Whenever life or even time starts to become turbulent, not only to spread my wings and fly, but to flex my wings to build the resistance when encountering turbulent times. Most importantly, encourage others to do the same. 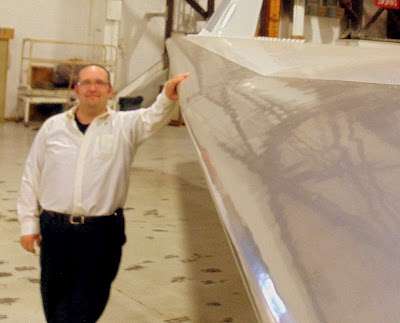 Karlene: Jeremy, you’ve reminded me that I too have flex in my wings during my turbulent times this previous week, and it’s helped me be strong. For everyone else, take a moment to read Flexing Your Wings. A great reminder that we all have the strength (and flex) to adversity, and when we get through it, our wings are that much stronger. Thank you. I think life is just a really good personal trainer sometimes.

Thank you Jeremy, I hope all your dreams come true. And one day I hope to fly with you on our beautiful 787. That would give me the greatest joy... what dreams are made of.

Posted by Karlene Petitt at 7:07 AM