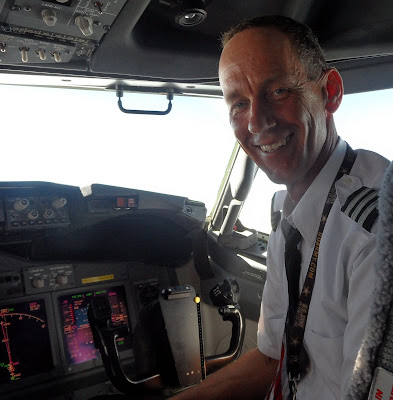 I had the great opportunity to meet Ron, as he was the partner in crime with Bruce Achertling—my 'small world' captain—who gave me a ride home two weeks ago on my 30th anniversary. Talk about the talent in the flight deck! Sun Country is the airline to fly if these aviators are examples of the quality of pilots they hire. 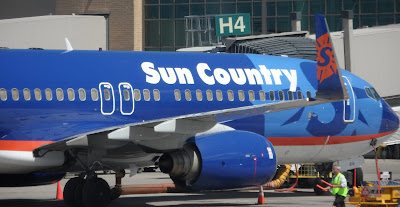 Ron joined the Marine Corps in 1981 and flew helicopters until he left in 1987. But he didn’t go far from the military as he joined the Army National Guard 1988 while he pursued his flying career. He earned is commercial and, single engine and multi-engine ratings.

His flying career took him to Zantop from 1990-1991 until he was furloughed, at which time he returned to the military and spent the next 4 ½ years as Airfiled Commander at Camp Ripley, MN.

Thanks to the “flying itch” Ron set out to pursue a flying career again. In the mid to late 90’s he went to flight safety in St. Louis, and for $10,000 he got himself checked out in a Jetstream. At the same time he was working part time in the National Guard.

The flight safety program was the direct path to Chicago Express in 1997 where he lived the commuters dream making $1000 per month in 1999. He made Captain in about 5 months, flew for about a year and a half and then he moved on to Sun Country. Another casualty of 9/11/ he was furlough from Sun Country and returned to Chicago Express for a short while as an F/O on a Saab 340.

In 2001 he became a Lieutenant Colonel, and went to the Air Guard full-time 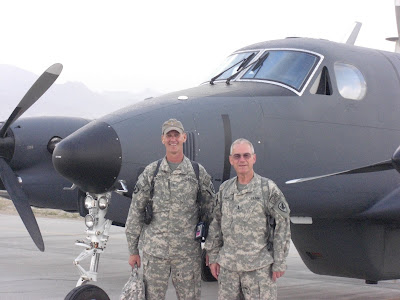 He ventured back to active duty from 2003 through October 2004, until Sun Country called him back.

The title Ron retires with means nothing compared to the life he lives today. He's serving our country and safely delivering his passengers to their destinations. 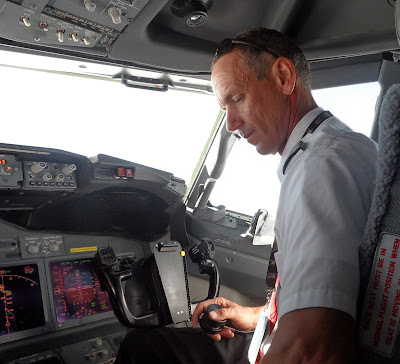 Behind every great man is a woman kicking his butt, loving him unconditionally and if he's lucky... she's a Rock Star. And Ron is definitely a very lucky man for many reasons, but mostly to share his life with his wife Kathy. 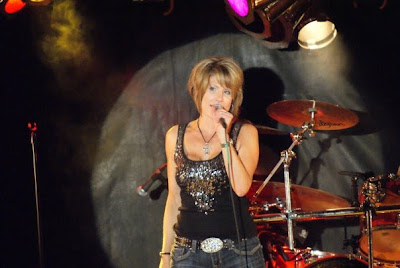 Ron, it was great to meet you! Thank you for bringing me home for my 30th anniversary. I hope the next time you and Bruce are in Seattle that you'll let me know and I can make dinner for both of you.