This week we will experience the journey of how EPST came into service, and the power behind the success of their operation, creating the next generation of pilots. 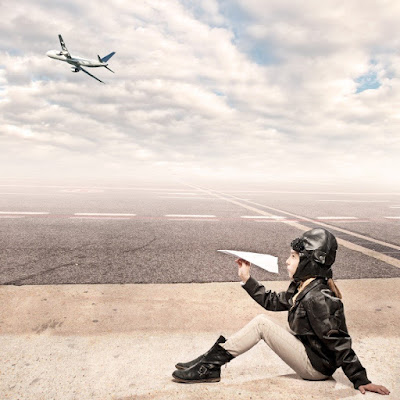 My friend Dick Verburg is the founder of a European Flight School: EPST. He's taking applicants from the beginning, and turning them into pilots. This all began out of great frustration with his son's training. Dick's son Richard, wanted to become a pilot. But his schools made false promises,  wasted time and money,  and required re-training for a local license etc. They got the run around. Dick and his son decided to start their own flight school.

"To only train high level potential pilots and all the way to the job requirements of an airline."

European Pilot Selection & Training (EPST) was born and opened its doors on December 1st, 1997. It was much later that the name turned out to be wrong as EPST became a Global “player” rather than just European.

To take an individual from zero experience and train them to fly airliners, began with the candidate selection process. Dick Verburg said:


“If a flight school is not performing a comprehensive selection to see if a candidate not only can complete the training but also has the capacity and personality to move on to a First Offer job at an airline, the flight school is stealing from its students”. 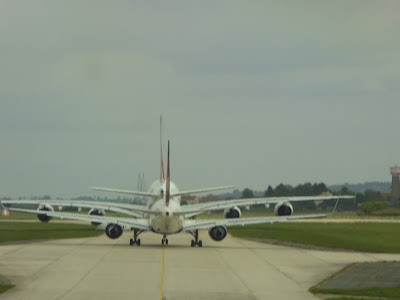 Setting up a selection system turned out to be a challenge which was eventually solved by developing their own Handling Skills:

Eye-hand-foot coordination, multi tasking, spatial orientation, short memory, mental arithmetic etc., and adding a psychometric test from the Dutch Institute of Aviation Psychology (IAP) (which was only available as a paper test).  Jointly they moved that test into a PC based test, from which reports could be made for aviation management's interpretation.

But the selection turned out to be the least of the problems....

Join us tomorrow, and the rest of this week to see the process of creating an airline pilot.