Sequim Valley Airport
Imagination,  hard work and perseverance... Jack Sallee's dreams come true. 1983 and he saw the necessity for a community public use airport for Sequimm Washington.  With the help of local volunteers they made it happen. 1985 Sequim had a paved, lighted 3500 ft. runway. 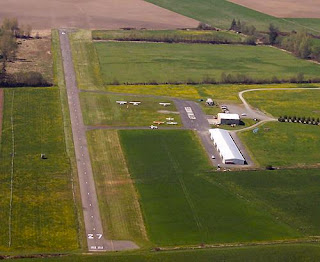 For those of you have never been to Sequim, you don't know what you're missing. One of the Pacific Northwest's greatest secrets located along the Dungeness River, near the base of the Olympic Mountains. What makes Sequim unique is the low rainfall... Averaging less than 15 inches per year! And it's gorgeous. 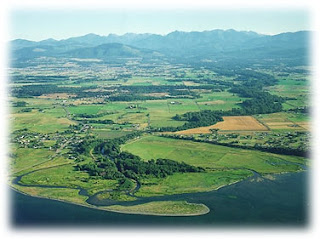 Whether it's Dungeness Crab or Lavender you're after, or looking for peace and tranquility or fun and adventure... you won't have to travel far to reach the mountains, temperate rainforests or feel the cool breeze from the Strait of Juan de Fuca. 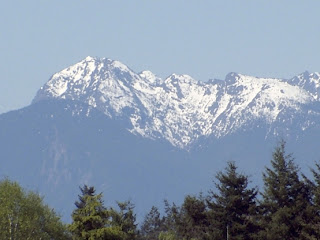 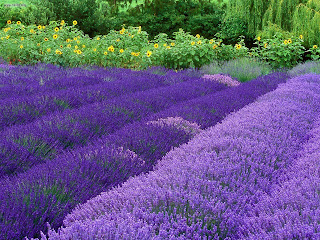 After Jack's death in 1997, his wife Winnie took the helm and was the driving force until her death in 2009.

The Sallee family estate owns 70% of the airport. The rest is owned by private investors. Winnie's hard work paid off for the the county when she put new airport overlay zoning in place that enhanced zoning and helped protect airspace around the airport.

Running an airport is not easy task when there is no income. And the nominal landing fees help support the an airport that supports the community. They support the EAA by hosting meetings, pilot presentations and Young Eagles Days and BBQs.

Future airport growth includes mini storage, a newer terminal/office building with a possibility of a mountain/runway view restaurant, with a small winery of micro-brewery. Timing of the dreams are dependent on lot sales, or an additional partner. 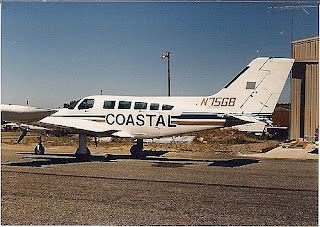 What happened to Coastal Airways? The airline has been out of business since about 1990. They closed the company after encountering some non-safety issues with the FAA that made it impossible for them to continue. But "Coastal" lives on. The airline in my aviation thriller, Flight For Control is: Coastal Airlines, in honor of the Sallee family and huge part of my life. Budget Rental car will also pick you up and transport you to Port Angeles for a rental car. And there are lots for sale on the airport!

I would love to buy 20 acres in this paradise and build and operate the restaurant and bar. I'm going to definitely need a raise... or win the lottery. But this is what dreams are made of.

Could you imagine a small bookstore/coffee shop at the airport? Sequim is a great location to host a writers conference, ride your horses, or just write with the inspiration of the mountains out one window and the sea out the other.

Ever wonder who funds private public use airports? Who keeps them running? It's a challenge. But Jack's dream is alive and waiting for pilots to visit... but what happened to the family? Who's running the airport?  Where are Jack and Winnie's kids today? More on Thursday....

~ Karlene
Posted by Karlene Petitt at 8:22 AM