The Aviation Legacy Lives On!

Sequim Valley Clan…
Jack and Winnie Sallee gave us the Sequim Valley Airport and a group of men with Aviation in their blood. What are they doing now?


Andy Sallee is the eldest of the boys. He and his wife Jane live in Sequim and are both active in the Sequim Valley Airport management.
Andy was a 727 captain for ASTAR Air Cargo (DHL) for 19 years, until the furlough came. His dream is to get flying again. In the mean time he is very involved with airport operations as the active President of the management team. What does a President do at a private public use airport? 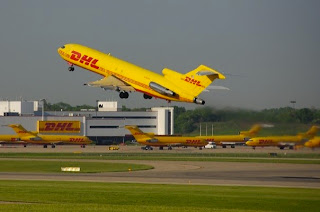 Everything. Andy has been involved in the design, all phases of construction, development, and the operation of the Sequim Valley Airport since it’s conception. His experience includes airport planning, zoning, public hearings, fund raising, right of ways negotiation, safety, easements, local airspace study, property acquisition and sales.
He is also Member of the EAA, Washington State Airport Managers Association (WAMA) and Youth Activities Director for Sequim Elks. Andy and Jane have been married for 25 years. Jane Sallee assists with airport computerized financial data and is the acting Treasurer.


Joe Sallee: Joe is a Captain at Jet Blue, married to Annette and they live in Florida. Joe has a 15 year old daughter. 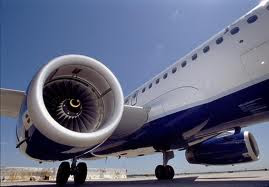 William Sallee:  Willy is a Captain at Ameriflight piloting a Metroliner out of Boeing Field in Seattle. He is also the Sequim Valley Airport, Vice President. He’s been involved in many aspects of airport development and operations since 1983 and makes his home in Sequim. He also spends a great deal of time at the airport with his son Jake. 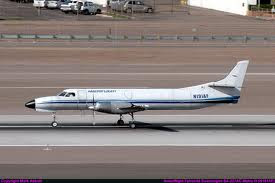 Sequim... the hidden treasure of the Pacific Northwest.


Jack Sallee has left a legacy of Aviation, and that legacy continues tomorrow.

Posted by Karlene Petitt at 7:48 AM