Not While It's Flying


Novels have been flying around the world. One reader loved the Flight For Safety novel so much, that he purchased a second copy for his friend and it was mailed to Tel Aviv. Well, this pilot has been such a joy to chat with. The friend who was receiving the surprise book had sent him a message about the B777. Definitely worthy of sharing. 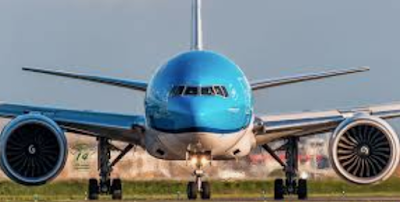 He told me his message, translated from Hebrew was this:

"For about 20 years from about the 777 generation onwards the airplanes became too 'smart'. This  means that there has been increased experiences of independent 'aircraft decisions'.
When the plane wants to be nice, it updates you. It doesn’t always want to be nice. And, the maintenance personnel are not always familiar with all system functions.

So just as we used to fix everything with WD40, in the next generation planes, half the malfunctions are corrected on the ground with backup power by switching off all the power on the plane and restarting.

He also sent a link to an interesting article about the 787 mandating a power off every 51 days. 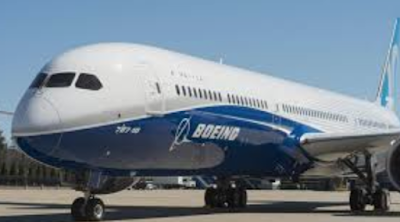 "The US Federal Aviation Administration has ordered Boeing 787 operators to switch their aircraft off and on every 51 days to prevent what it called "several potentially catastrophic failure scenarios" – including the crashing of onboard network switches..." Read more click HERE.