And the 1500-hour rule!
Captain Jim Wright, has once again commented on an Aviation post from his maritime perspective. 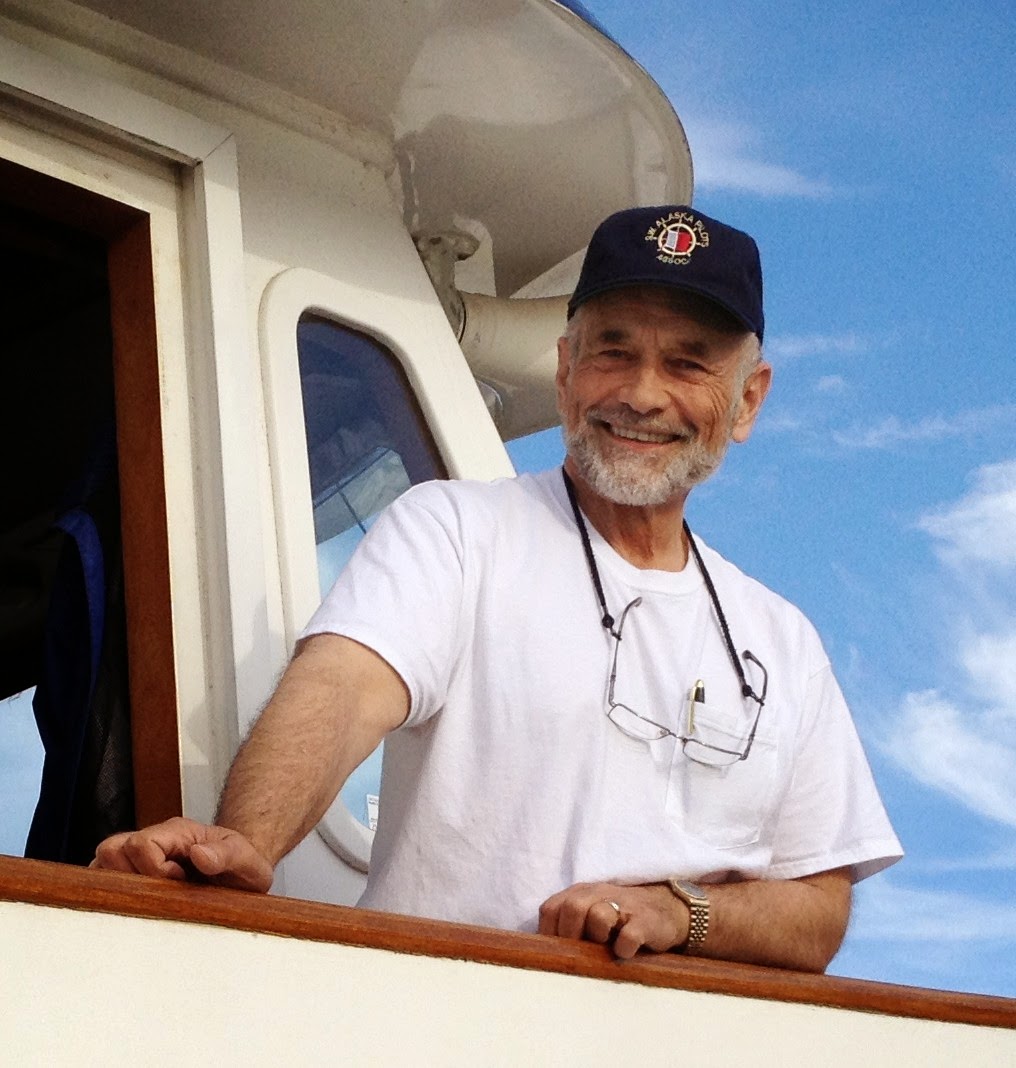 Following are a few observations related to your well done blog on “The 1500 hour rule” from a maritime perspective:

1) “How will the industry combat an Induced Pilot Shortage” – While most (maybe all) airlines operate on a seniority system allowing management to adjust for supply/demand anomalies, a harbor pilot once accepted into a pilot organization is pretty much there until retirement or incapacitation. Both systems have their good and bad points. The basic difference is that airline pilots enjoy relative income stability (when employed) at the expense of job stability. Harbor pilots enjoy job stability at the expense of income stability. It does seem to me that the “seniority system” works better where supply exceeds demand rather than the other way around. 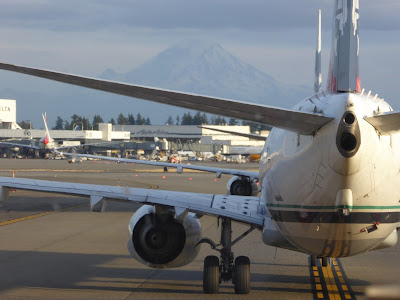 Perhaps the maritime industry offers a clue as to how automation might change (or not change) the dynamics of the cost/value equation. Although maritime automation has allowed for substantial reductions in crew size (cost) the loss record for merchant vessels does not seem to reflect a substantial increase in safety (value). For example, Susan Carson’s book “The Wave” states that, “every year, on average, more than two dozen large ships sink, or otherwise go missing, taking their crews along with them.” While this data does not create a direct linkage to automation it seems clear that automation has not solved the problem. Of course ocean shipping (as opposed to aviation) operates in the shadows of human endeavor and these loses, for the most part, go unnoticed by the public.

This leads to the issue of corporate morality as it relates to the effects of automation on safety. Carol’s uncle, a mentor to me in the business arena, made the following observation many years ago...
“most businessmen will be as moral
as they can afford to be”.
Perhaps this remark provides some useful insight towards how both airline and harbor pilots can exercise the leadership necessary to solve the problem. The simple answer is to show industry how they can afford the morality necessary to use automation as a means of increasing safety. 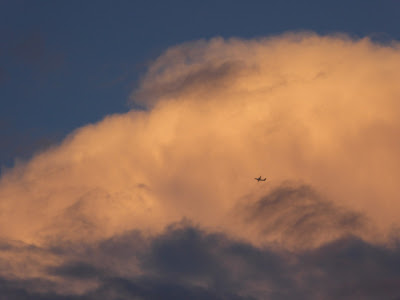 Keep up your good work. You’re building an impressive legacy for those following you to protect and enhance.

All the best,
Jim
Another great read!
As always your comments are much appreciated.
Thank you Jim.
Thus... leadership just might be the answer.
Is that a trait we are born with,
or should we learn how to be a great leader?
Enjoy the Journey!
XO Karlene
Posted by Karlene Petitt at 12:00 AM