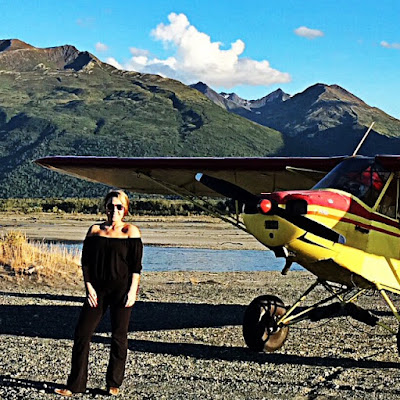 Libby Parsons
"My name is Libby Parsons and I'm an instructor pilot currently exploring the United States through my flying. I was born and raised in North Carolina and learned to fly there. I later moved to Jacksonville Florida where I flew for part of the summer. I then wanted a little more adventure and to see other parts of the country. So I decided to move out to Phoenix Arizona where I helped train the Shen Zhen airline pilots. 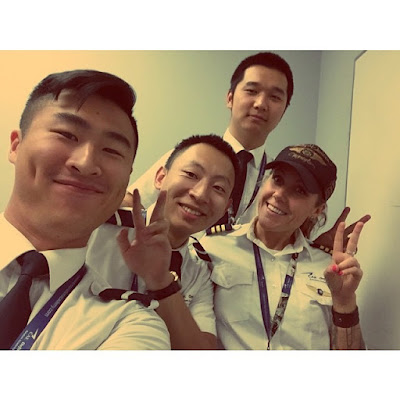 I absolutely loved that and had a blast! I really enjoyed Phoenix and its 110 degree summers. But I still wanted to adventure some more. So I landed a job in Alaska instructing and later a job flying cargo and aerial surveys around the arctic circle and the Arctic Ocean along the pipelines in the northern most part of Alaska. I am set to move back to Phoenix in September and continue to instruct. 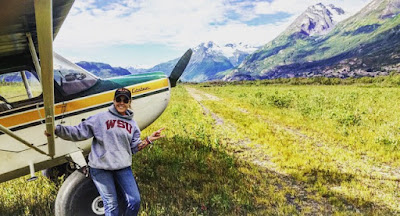 My long term goal is to fly for FedEx or UPS.

It's been an amazing journey and I have learned and experienced so much and met so many unbelievably amazing people along the way. 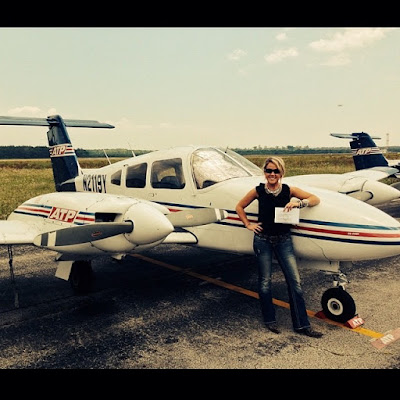 One fun and unique fact about me is I like to sew clothes and make jewelry. My father and I sewed my prom dress from scratch my senior year of highschool. I'm also a nerd at heart and ran a freelance web design company for 5 years while in college and through flight school."

For anyone who would like to fly with Libby, you can email here at: eaparson@gmail.com
Enjoy The Journey!
Karlene
Posted by Karlene Petitt at 7:54 AM