We've been busy taking care of the little ones here in Cyprus... and not sure if the wildlife is more wild with a two and a half year old being all boy running around the house, or the 9 month old crawler... 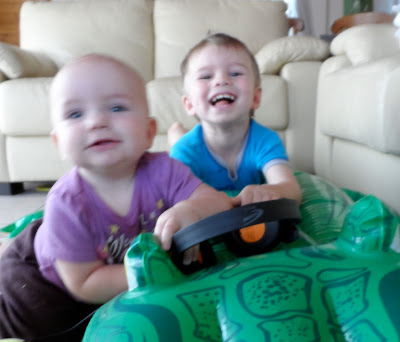 But, I do know that whether the goats are cresting the mountain top, or the critters are playing in the house at night, life is an adventure. 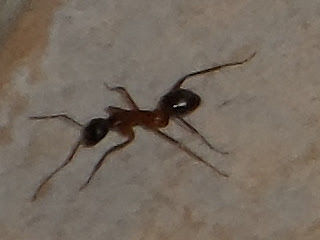 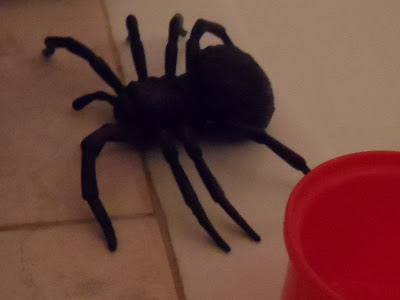 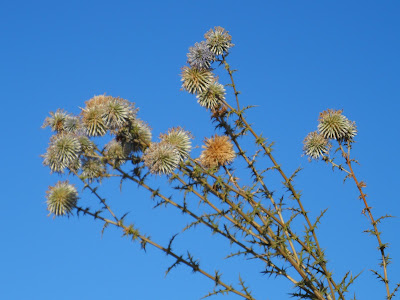 Bone photography is in full progress... Not your normal kitchen table. 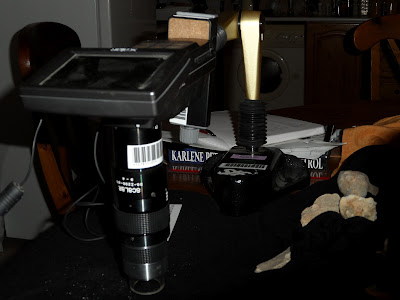 And who said flying the A330 was a challenge? But if you are flying it we're on Day 3 of a six week segment on the phases of flight.

It’s important to remember that managed speed is available whenever the AP or FD is on, regardless of the engaged mode … and even without AP or FD if you’re in the approach phase. This means that automatic selection of speeds is not only available in managed descent (VNAV) but also in OP DES. This is in contrast to the Boeing requirement of selected speed when in FL CH (i.e., not in VNAV).


Managed speed will automatically reduce to 250 for descent below 10,000’. No pilot action is required. This value is set in the speed limit field on a vertical revision page.

The Boeing model uses the “on approach” phase for the final approach. The Airbus approach phase applies to terminal operations below 250 knots, so it’s a slightly different focus.

To slow further, without manual selection, activate the approach. The approach can automatically activate itself, but it is not common in today’s ATC environment.

There are some minor exceptions to this but that is the basic idea. If the conditions are met for automatic activation, the DECEL point will appear in magenta, otherwise (for example, when in heading select) it will be white.

In a situation where you are flying a fully managed arrival (managed nav and managed descent engaged) and fly over the magenta DECEL point, the magenta speed bug will automatically move from 250 to VAPP. Your actual speed will be dependent upon aircraft configuration. The DECEL point is calculated to provide enough room for a continuous deceleration to approach speed on final.

The approach phase can also be manually activated at any time during the climb, cruise, descent, and go-around phases with the ACTIVATE APPROACH prompt on the current PERF page.

Question number three on your quiz Tuesday, the answer was the target speed would be VAPP. But the airplane will only initially slow to Green Dot after the approach is activated.

The target speed, the magenta bug, will be at VAPP. and usually off the bottom of the speed scale at the time of activation, therefore will appear as a number below the airspeed indicator. The number disappears when the speed bug is visible again. Therefore, the target speed is indeed VAPP, and the airplane “wants” to slow down to that speed. But the autothrust has speed limits.

On the low side the speed limit is the maneuvering speed for the current flap selection. With the flaps up, the autothrust maintains a minimum speed of Green Dot even though the target speed is VAPP. With flaps selected at 1, the minimum speed will be S speed, and so on.

With the target speed at VAPP, the airplane is trying to slow down when given the opportunity, and flies at the most economical speed for the current flap setting until it can slow further.

How does Airbus calculate Vapp? Take a guess... and next week I'll share that answer.
Posted by Karlene Petitt at 12:00 AM