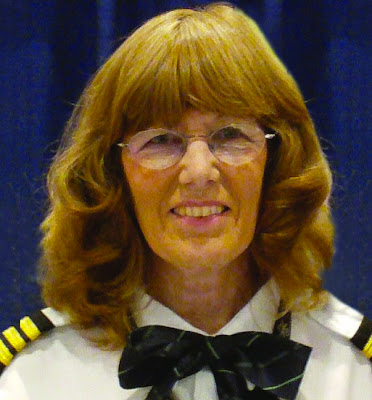 Nina Anderson was raised with the attitude that she could do anything. With a mother who had soloed an airplane in the 1930’s, and had worked professionally, it hadn’t crossed Nina’s mind that women couldn’t achieve anything that men could. Her being the Captain of the Monmouth College (NJ) sailing team reinforced this can do attitude.

Her father had become a pilot in the 1920s against insurmountable odds. Growing up in an orphanage while his parents worked to earn enough money to purchase a home for their “gaggle” of children, life wasn’t easy. He had started a flying club that grew to 200 members, negotiated flying lessons for leasing hangar space, and ended up logging over 600 hours. Despite the war breaking out and grounding her dad, as general aviation ceased, his love of aviation dragged Nina and her sisters to outings at the airport. 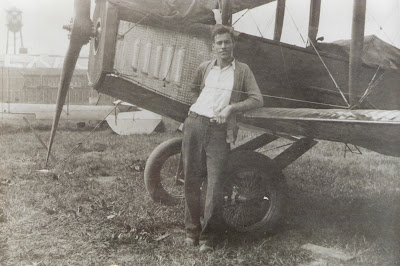 Like many college students in the 60’s Nina wasn’t quite sure what she wanted to do with her life. She’d grown up around airports, and photos of airplanes covered the walls, but the thought of her becoming a pilot hadn’t occurred to her—she was trying to figure out how to make a living out of sailing. Then fate would take charge. 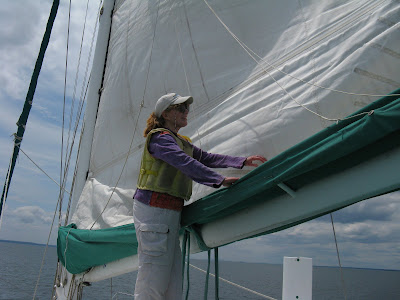 Her senior year in college Nina was looking for a photography instructor for her art thesis. That person turned out to be a pilot, and their first date was in an Aztec. She loved the experience and realized this flying thing was something she could do for a career, and subsequently poured all her money from teaching sailing into flying lessons in a Cessna 152. That photography instructor ended up being her first husband, but the love of aviation stayed with her for life.

For years Nina funded her aviation habit with a multitude of jobs—fueler, bathroom cleaner, bookkeeper, scheduler, aircraft broker, secretary, weather briefer, and she worked behind the counter of WWII terminal building in White Planes, NY. It wasn’t long until Nina realized this flying career might be more difficult to attain than she’d thought. But she didn’t give up.

She bought a Piper Apache with some friends in order to build her flight hours. At the time, the only aviation job she could attain was with Panorama Flight Services as a secretary, bookkeeper, and behind the counter—behind the scenes of airplanes. Ted, the owner, eventually gave Nina the opportunity to fly cancelled checks, but she was kept out of any cockpit if passengers were involved. Ted feared their seeing a woman at the controls would damage his business. One day, she had dropped off a part for a stranded plane, and picked up the stranded passengers. Amazing! Women can fly planes.

Despite Ted’s support, she couldn’t break through the airline world. She’d apply, but at 30-years-old she was too old. Each year the airlines upped the age; unfortunately Nina was also a year older. The final straw was when United said no, but with encouragement and support of her father, she didn’t give up. She headed for the commuter airlines instead. 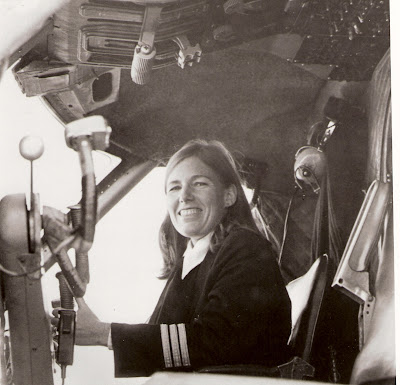 1978 rolls around and equal opportunity was the ‘buzz’ word in the airline industry, and Command Airways hired Nina to fly as a first officer on a Twin Otter and Beach 99. The guys she flew with were less than accommodating or supportive, and it wasn’t long until she moved to ANE with hopes of flying a 737, and a better work environment. With a heavy heart and hope diming in the airline world, the poor work environment in the commuters, Nina decided to move into the corporate world of aviation. 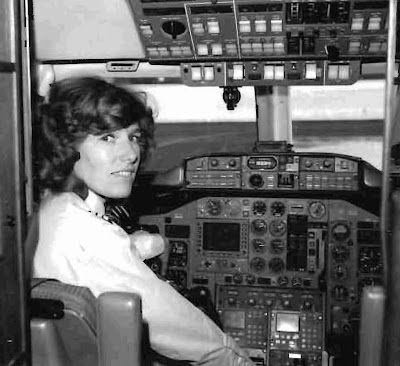 Unfortunately that turned into a struggle as well. Nina says, a typical interview question was, “How long will it take you to split up our pilots families.” But her persistence paid off when a major corporation hired her. As it turned out their plan was to use her for PR, which didn’t endear her to her already harassing male counterparts, and she eventually left. But Nina continued to fly into her sixties.

She shared a bit of wisdom for women climbing the corporate ladder, in her book Flying Above the Glass Ceiling. But I think this wisdom is universal.

“Don’t believe anyone when they tell you you’re not worth it, put obstacles in your way, or try to undermine your dream. If you believe—it will happen! Just stay on track, be positive and don’t listen to those who are negative. In the long run you will win.

Today Nina is retired from flying planes, but she hasn’t slowed down. She’s still sailing and last summer taught her grandson how to sail, and then bought him a small sailboat for Christmas.

As an author and an entrepreneur, Nina has been writing for over 20 years, and has written numerous books such as Flying Above The Glass Ceiling, Eliminating Pilot Error, The Backseat Flyer, and 2012 Airborne Prophesy. She is also the founder of Safe Goods publishing. I had the opportunity to read Flying Above the Glass Ceiling, a compilation of stories from a variety of women pilots and their aviation journeys in the early years; their struggles, but also suggestions to future pilots. This book was a real life account of many women, and a fun and inspiring read. 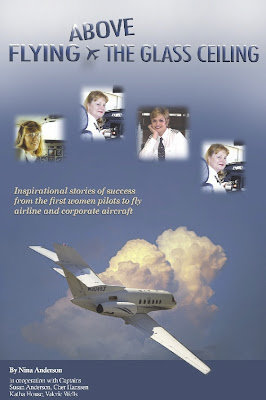 Nina is also the founder and distributor of an electrolyte rehydration product for pilots to help jet lag, DVT, head headaches, dehydration and increases stamina—Electroblast.

ElectroBlast was formed by Nina and another woman pilot. They could never find anything healthy to drink in FBOs (Fixed Base Operators) so they came up with something to put the spark back in bottle water.

Nina says, “We sell it for all sports as well as the aging population who doesn't want to forget and forget - and especially for pilots. I didn't do any studies on jet lag, but we worked with a light box company that had a product that resets circadian rhythms. We know that electrolyte deficiency is a cause of DVT and that long flights can create risk of this and we know that electrolyte dehydration causes fatigue and affects the brains operation so we advise folks on long trips to drink it often.... you can put it in anything... including margaritas ... helps the dehydration of alcohol which contributes to hangovers."

I’m going to give it a try as I’m always in search of health products to take on the road.