You are Invited to Join 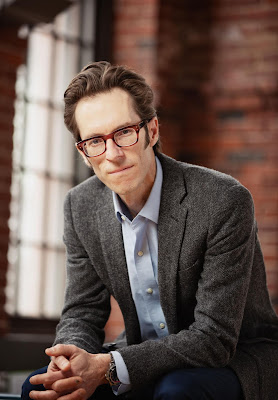 
"My name is Keith O'Brien and I'm a journalist and bestselling author. Come out tonight in Seattle—or other destinations down the line—to learn all about my new book FLY GIRLS: How Five Daring Women Defied All Odds and Made Aviation History. 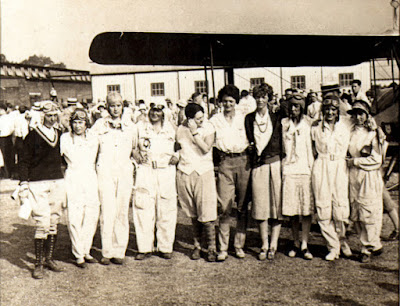 It is the forgotten story of women fighting for the right to fly and race planes in the 1920s and '30s—and then ultimately beating the men at their own game in the most celebrated air race of them all in 1936." 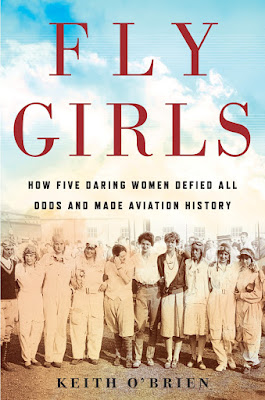 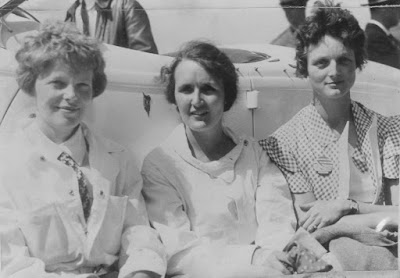 It is now a New York Times Bestseller list!
Check out the FLY GIRLS website
to learn more, or watch the
FLY GIRLS video trailer here.

"O’Brien’s prose reverberates with fiery crashes, then stings with the tragedy of lives lost in the cockpit and sometimes, equally heartbreaking, on the ground.” —New York Times Book Review

“Keith O’Brien has brought these women—mostly long-hidden and forgotten—back into the light where they belong. And he’s done it with grace, sensitivity and a cinematic eye for detail that makes Fly Girls both exhilarating and heartbreaking.” —USA Today 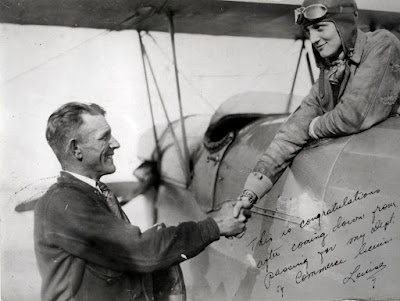 “Mr. O’Brien, a former reporter for the Boston Globe working in the tradition of Hidden Figures and The Girls of Atomic City, has recovered fascinating chapter not just in feminism and aviation but in 20th-century American history.” — Wall Street Journal 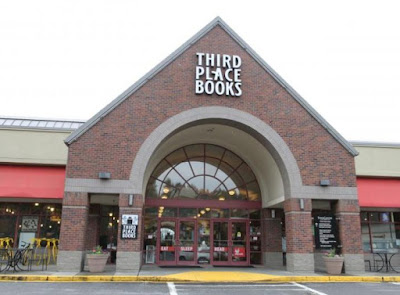 Posted by Karlene Petitt at 9:06 AM