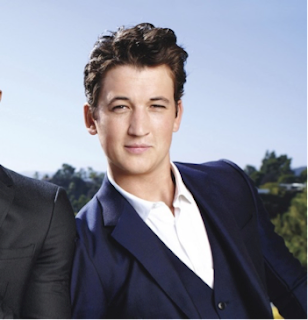 Jay Smith is a 21 year-old pilot for the National Jet Racing Association (NJRA).  Jay has been with the NJRA for two years is based out of Central City Jet Racing League in Central Washington. Born into an abusive family, he moved into the foster system at a young age. After having dropped out of high school Jay became interested in aviation while he was working for a lawn care company. It was at this job where he met a co-worker who had dreams of becoming an airline pilot. Jay was only 18 when he saw a recruitment ad for NJRA training camp stating that “no previous flying experience [was] required”, and decided that he would send in his application for training camp, to which he was accepted.

Jay is considered small for his age at only 5’5, but he has a big heart and a gentle personality. He's emotionally sensitive and tends to cry easily, but like many males, he has a reluctance to openly express emotion. He tends to prefer spending time alone and enjoys individual activities on his spare time such as reading books, listening to music. He is definitely not "a party person.” Unfortunately Jay's feminine side is often misunderstood by others. While he firmly considers himself to be male, he has a fascination with crossdressing and enjoys wearing makeup and women’s clothing such as dresses, leggings, and floral blouses.

In the air, Jay enjoys practicing aerobatics and hopes to compete in an aerobatic competition. He has flown in several races throughout his two year career with the NJRA, but only made it to the Nationals in 2026. His favorite aerobatic is either the barrel roll or the vertical loop. His favorite food is pepperoni pizza, and his least favorite is French toast. You will soon learn why. He loves rock, progressive rock, and heavy metal, and doesn't really care for pop and electronic dance music.

Now... That photo above is not really Jay Smith. That is a photo of Miles Teller. In that this would be the perfect character to play Jay in the movie.

But first the novel... 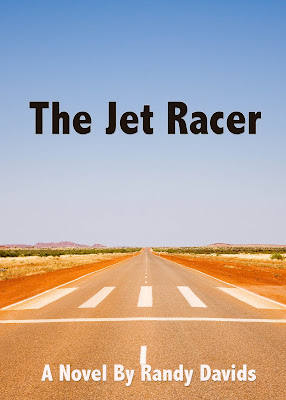