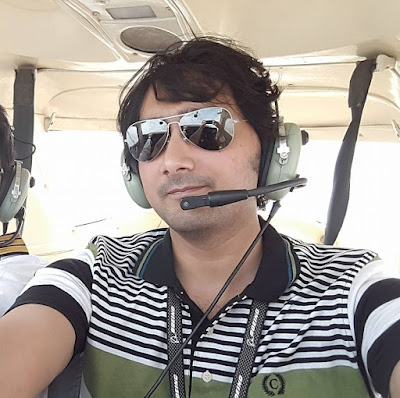 "My name is Capt. Shaheryar Mehmood Khan, I am 25 years old and hold a Commercial Pilot License with I.R issued by PCAA (Pakistan Civil Aviation Authority) 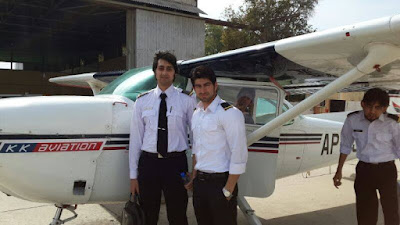 I am a Pakistani national. Since i child i was so much fascinated about aircrafts and flying. I grew up watching my dad wearing the uniform as an aviation engineer which persuaded me to the charm of airline uniform. As i reached my teenage, my passion and my dream was to become a Pilot and wear the prestigious wing. While i was in my Higher secondary my elder brother graduated from a Flying school as a commercial pilot by completing his training. 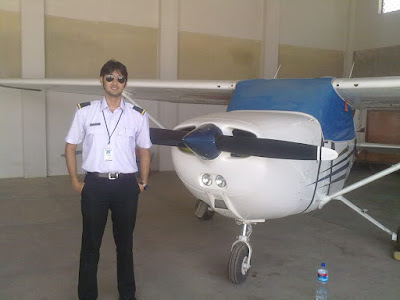 I completed my studies and joined my father's business to assist him considering his health. I started my flying in year 2014 when i joined the same flying club from which my brother had done his training. 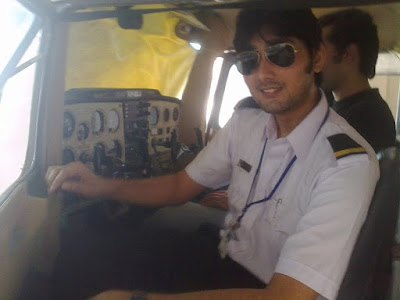 Counting days for the ground school to end so i can start my flying, Having the first solo flight was probably the biggest achievement in my life. Earning that wing was like a dream come true. 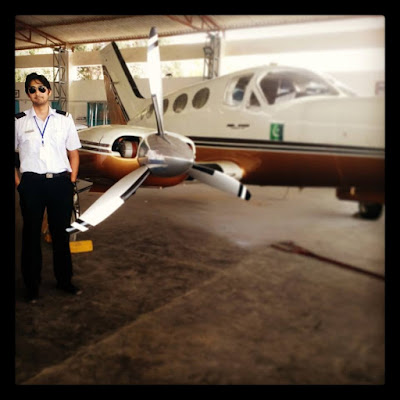 I completed my flying in March year 2016 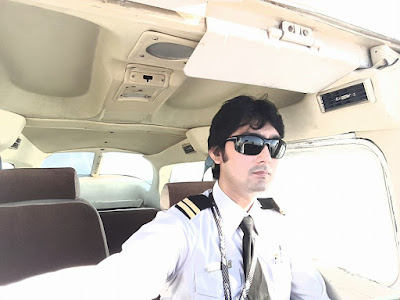 This derived me with an idea of serving the aviation sector of Pakistan by opening country's first Aviation store "Pilot Supply Shop Pakistan"in year 2014. Presently PSSP does not only cater the needs of aviation enthusiasts and aviators with but we are also permanent vendor for 2 major airlines of Pakistan for aviation supplies and merchandise,giveaways. 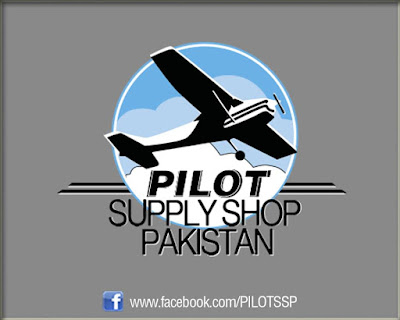 After passing the written test and interview held for the vacancy of recruitment in national flag carrier as a First officer, i am currently in the short listed candidates of Pakistan International Airlines." 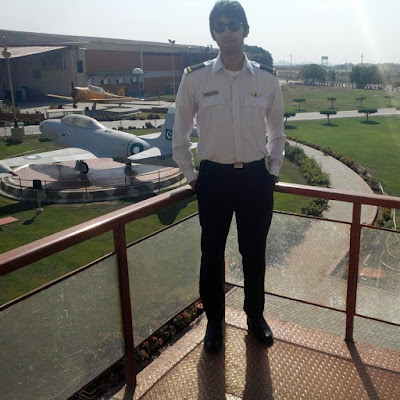 Link to the Store:Pilot Supply Shop
Link to: Join Shaherya on FB