Landing at the Wrong Airport

Is More Common Than You Think! 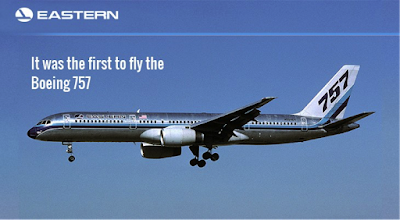 Wait until you find out
who has been missing their target!

"The EAL Radio Show has another great topic “Wrong Airport Runway Landings” in the aviation industry for Episode 328 that airs Monday evening, July 31, 2017. The airline industry has advance high technology and yet one of the most common causes of airport “screw-ups” is because of two or more airfields lying in close proximity and sharing similar runway alignments and landing on the wrong runway is more frequent than we would like to think.

The National Transportation Safety Bureau (NTSB) issued several statements back in 2014 on "Safety Alert" - highlighting the need for pilots to “check and confirm destination airport" and mentioned recent incidents. Again in 2015, the NTSB issued additional safety recommendations to the FAA. Recently, we heard of one of the famous actors landing on the wrong runway and a near miss accident! Why are there wrong Airport Landings?