Aviation Heroes of a Lifetime 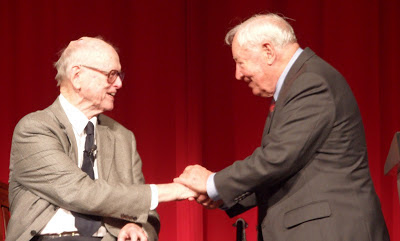 These historical aviation legends
will never be forgotten. 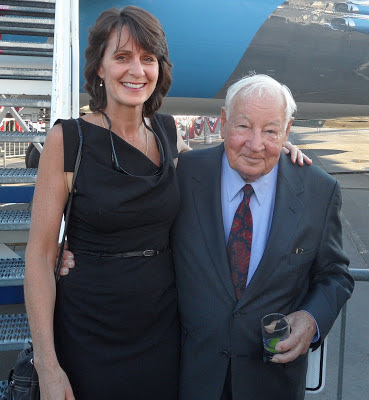 If you want to truly understand the character of Joe Sutter, take the time to read his book, 747. This is an amazing story of how integrity and speaking up for the right reason, not because it was the political thing to do, created the aircraft of the century. We had quite the talk when I told him I was flying the Airbus and he shared his thoughts about automation...

"Airplanes are supposed to do what the pilot tells them not the other way around. The difference between Boeing and Airbus is the Airbus tells the pilot what to do. That's wrong! The pilot should tell the plane what to do. And you can tell those Airbus people I said that. What are they going to do to me anyway? I'm ninety years old." 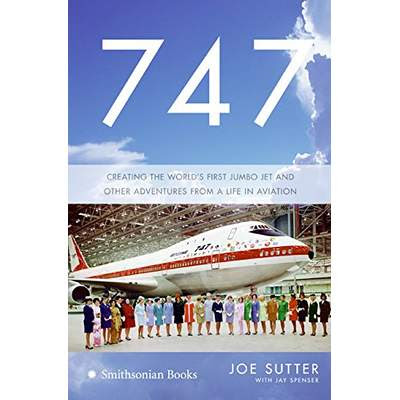 Bill Boeing Jr.'s  career was vast and far-reaching, he always lived close to the roots his family planted in Seattle. Of his most important achievements was his saving, moving, and restoring the Red Barn... Where the first Boeing planes were made and is still the heart of The Museum of Flight. And we live in his honor every time we visit the museum, and share the gift of flight. 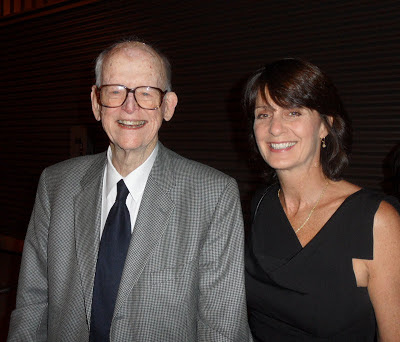 We will Never Forget
our Aviation Leaders!

The world is better place
because you both lived.

Author of:
Flight For Series
Flight To Success Be the Captain of your Life
I am Awesome. The ABCs of me. 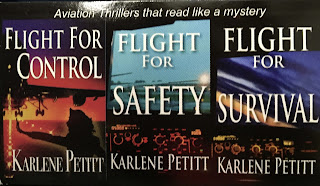 Flight For Sanity coming soon....
Catch up on the series so you will be ready!
Posted by Karlene Petitt at 12:00 AM