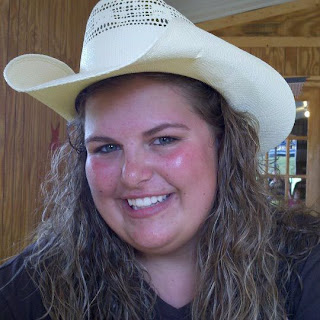 A couple weeks ago, Melissa and I connected on Facebook. She had sent me a message that she was a new student pilot who had started flying in September at Virgil Grissom Municipal Airport in Bedford, IN. 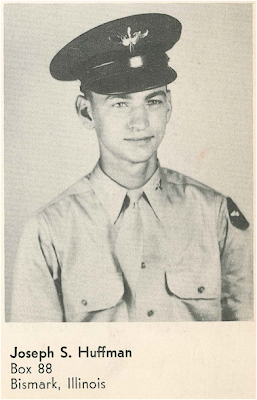 Melissa said, “My Grandpa was a squadron leader in World War II and flew P-51 Mustangs. I am addicted to the air now, I have fallen In Love with aviation." 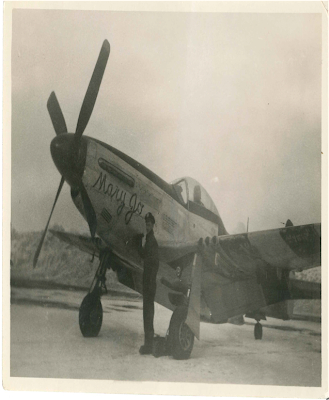 Grandpa named his plane Mary Jo. My Grandma's name was Mary, After the war my Grandpa had the chance to Buy his plane for $2,000.

Mellisa is working on her private's license and the commercial will be next. She also plans to attend College and get a degree in Aviation. The problem is, she does not have the money and is working on scholarships. Finances are always a challenge with aviation. It’s expensive. For Melissa, and everyone in her shoes, just put them on each day and walk to the airport. Get involved in the aviation community. There are so many people willing to help.

We are all introduced to aviation and our first flight a little differently. Melissa’s story brought a huge smile to my face.

“I met the Airport manager one day in town, I started talking to him because I loved his truck. He gave me his business card, because I asked about his Plane hat, that he had on and he told me to come by sometime.”

Well, she took him up on his offer and had an introductory flight on September 8th, and the following Wednesday she had her first flight Lesson. 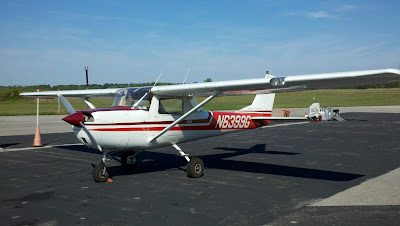 “That was the coolest feeling I've ever had in my life. I was flying high, it was the most amazing thing I've ever done. I instantly became hooked. I am so addicted to flying now. I have become an Airport bum.

My Parents were not to fond of the Idea when I first told them. I guess they thought I wouldn't stick with it and move on to something else. But the Airport manager just told me to follow my dreams and to not listen to people's Negative comments about my flying...Especially because I'm a female.

So I told him I was going to prove my parents wrong and one day be a pilot. So now I am following my dreams! I'm going big!”

I plan on Flying for UPS one day. After I get my Pilots/Commercial and a 4-year-degree in Aviation. I have already contacted a Manager at the UPS hub in KY and he gave me info and was very excited for me.” 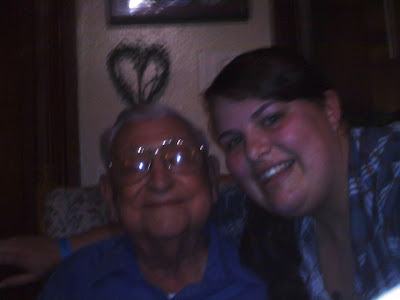 Melissa and her Grandpa.

Melissa, I know that your Grandpa is smiling down upon you from the heaven,
and will be sitting with you on your wing during each flight.
Which made me think about this song.
For you sweetie...


This is what life is all about—stopping to appreciate something, even if it’s just a truck. Opening that door to possibility. Take people up on their offer to go for a flight. Don’t listen to the negative, but believe in yourself and prove those people wrong. Reach out to friends for guidance and encouragement. Create a flight plan for your life. All that Melissa is doing is carrying her down the flightpath toward success.

Melissa, you have the etchings of success written all over you. Keep your dreams alive and enjoy each moment.  For another chance at a scholarship, Ruth Morlas is offering a $3000 scholarship.

Please take a moment to wish Mellissa the best of luck in her life, and career. She has strong wings, and I'm going to enjoy watching her fly.

When I emailed Melissa to tell her she was going live, she said,

"I have another lesson on Wednesday and can't wait. I also this past week got to ride in a Decathlon, It was amazing and once we got up he let me take the controls. I flew a Decathlon! It was soooo cool!

I have become an official Airport bum haha.. I am always out here doing whatever I can to help out.
And I meet so many people like the guy who let me fly. And there are a lot of older guys too who have plenty of years of flying behind them. They all come out every week on Thursday mornings and have donuts and coffee and talk about their flying stories (and lies ;)"

This is what hanging out at the airport will do for you. And she's learning all about the hangar talk. I recommend everyone should become an airport bum! Way to go Melissa!