HARBOR PILOTS AND THE 737 MAX 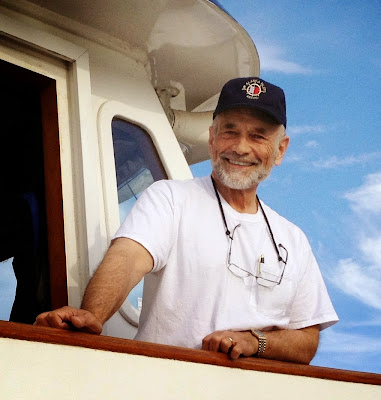 The article copied below was Captain Wright's contribution to Linked-In’s Shiphandling Professionals Group. He shared it with me because of our mutual concerns about automation dependency. I think it will be of interest to you too. Enjoy!

“The question is whether highly skilled pilots could have successfully overcome the recent 737 MAX computer deficiencies. Will this debate eventually be relevant to harbor pilot skills? You could say that the answer will depend on whether the capabilities of autonomous ships will eventually exceed the skills of their pilots. But now we’re getting into unproductive “apples-to-oranges” comparisons because computerized inputs are automated while pilotage skills are intuitive.

In aviation, a remedy for “loss of feel” is for pilots to hand-fly the approach and landing. The reported problem is that some pilots, unaccustomed to hand-flying, let the computer do most of the work leaving their skill level absent of improvement.

For harbor pilots, the corresponding remedy has been to make the approach and docking with minimal usage of thrusters or assist tugs. You could say this is an antidote to the “loss of feel” problem.

While most pilotage grounds require different sets of skills, ships will tend to send similar signals to their pilots. Being able to interpret those signals and apply proper corrective action in a timely manner is the result of practice and experience. The risk of automation is that it tends to filter out the signals.”

It occurred to me that automated pilotage as opposed to intuitive pilotage might be an area requiring greater investigation. For example, pilots in our area of Alaska typically docked ships in visibility reduced to the point where the midships kingposts were not visible from the pilothouse. The usual procedure was to set up an instrument approach using the radar with the EBL (electronic bearing line) set on the dock heading and the VRM (variable range marker) adjusted continuously to show distance off the berth. In the old days we had to estimate speed then later we could get an accurate over-the-ground speed with GPS. You could say that this was somewhat similar to a semi-automated approach. At the same time, we had the mate-on-watch look out the window and let the pilot know as soon as any visual sign of the dock appeared. When that notice was given, the pilot abandoned the radar and moved to the bridge wing where the final approach and docking was conducted visually without the aid of automation – the forward part of the berth remaining obscured in the fog.

For the early part of my pilotage career this was “just the way we did things” and no explanation was given as to why it always seemed successful. Later, my curiosity led me to further introspection leading to a partial conclusion that the time involved in switching between looking at the radar (a 2-dimensional presentation) and looking out the window (a 3-dimensional presentation) required a short, although significant, loss of mental orientation. Mental disorientation became progressively cumulative as the rate of switching increased..

As our automation dependency discussions progressed, it occurred to me that loss of mental orientation might also be a contributing factor for airline pilots when switching from auto-pilot, auto-throttle and/or auto-land to “looking-out-the-window” flying. This idea was further reinforced by some of the old Alaska bush pilots who, when landing on non-ILS and sometimes poorly lit landing strips in close to zero visibility conditions had the FO fly the approach on available instruments while the Capt looked out the window and took control of the airplane for landing as soon as the field was detected. Or, on the other hand, maybe this is the definition of over thinking the problem. 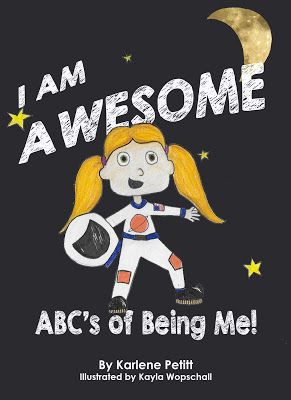 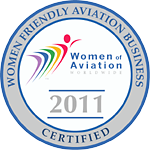