Yesterday's blog provided an overview of the Primary Flight Control System (PFCS). Today is all about Roll Control. Ailerons, flaperons and the spoilers control the roll. Just like the old time aircraft there is a cable connecting the control wheels with a mechanical feel and centering mechanism.

The control wheels each have 3 independent transducers, that send position signals to the ACEs, and then to the PFCs. There is also a for transducer in the event a pilot overrides the bank angle protection. Two trim switches supply power to the aileron trim actuators. 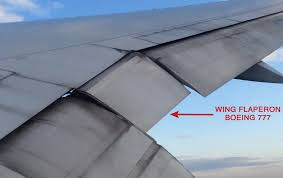 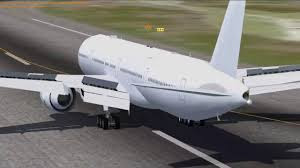 With flaps extended the the ailerons and flaperons droop to increase lift, yet continue to supply roll control.

Like many other aircraft at high speed the ailerons are locked out. At low speed, they unlock. The PFCs are in charge of this process. 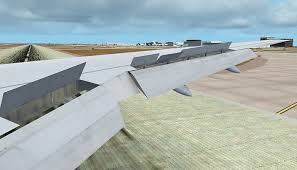 Posted by Karlene Petitt at 5:48 PM