Flight Is a Gift

That Many Take For Granted ...

"Flying is my life but I am biploar so simming is as close as I can get. Without the sim and my connection to the simulation community I don't know where I would be."

My Friend Nicolas Jackson is an amazing individual, who loves flight. But these days all his flying is in a simulator. For him, the ability to depart in his jumbo jet, and fly through the night is what often keeps him going, even if he never leaves home. He is also is also the host of the Nicnacjak Podcast Network, and we have had multiple chats. Most recently we spoke for two hours... the link will be at the end of this post. But first, I want to tell you a little about Nicolas. 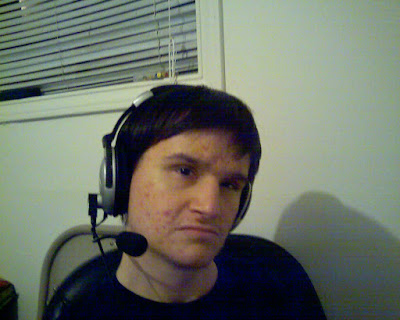 He grew up loving planes and flight and his early years found him flying on his bunkbed. He is also computer savvy, and educated. However, the reality is, that Nicolas has a problem keeping him from flying aircraft...

Nicolas has been diagnosed with bipolar disorder

Mental illness is nothing to joke about, to mock, or to treat as if it were a substance abuse problem. For those who have a mental illness, it controls their life. Sometimes, it takes their life.

The reality is, some airlines are using mental illness as a retaliatory tactic to remove pilots who report safety. These airlines also group mental health into a substance abuse category, that will leave the pilot on the street without a paycheck or insurance.

I have done a great deal of research over the previous year and a half concerning this issue, and I wrote the novel, Flight For Sanity, that brings this issue to light.  But the truth is scarier than fiction. 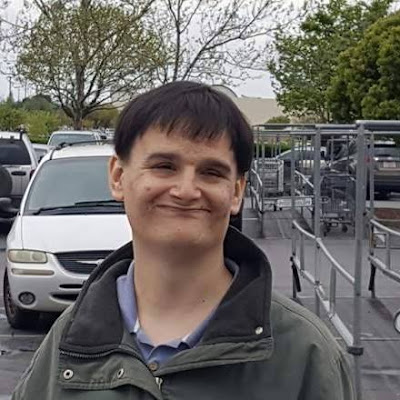 Also, I think Nicolas is in love with Darby... but I jokingly said to get in line. Everyone loves Darby. If you read the books, you'll know why. He has read and loves them all. But, I think the next novel will hit home for him, more so than the Sanity book.

He's also helping me plot the next novel, and you can hear all about that in our discussion. But more than that, Nicolas is helping me to set up a simulator. He would help you too. That's what kind of a person he is... he gives more than he takes, and life has taken a great deal from him. It's taken his ability to fly a real airplane.

There are many people asking for money on go-fund me. This time, I recommended Nicolas do this, to help him go to Flight Sim Con.  I would love to pay for the entire trip for him, but he understands my current challenges. Nicolas loves flight so much, and he is also helping Darby set up her flight simulator to keep her flying while her airline plays games with her.

Please help me, help Nicolas
keep his dreams of flight alive.
Sending Nicolas to Flight Sim Con
will help him grow is podcast.

My thought is, grab a cup of Jetstream coffee, in your jeststream mug,  and sit back and listen to this interview where we talk in depth about all the novels, and what poor Darby has gotten into this time, and where she is headed next. Actually, we talk about everything...