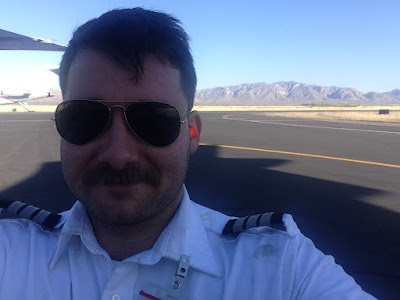 Please welcome this week's Friday Flyer, and yes... he is most definitely fabulous! Please enjoy his story...

"My name is Kazimierz Dyduch, but for your convenience have been nicknamed KC at some point in my life. Born in Chicago on April 21, 1992 to Polish immigrant parents, I had a fairly average childhood which consisted of going to school, playing outside, and so on. The first part of my childhood took place by the intersection of Irving and Austin on the northwest side of Chicago, right by the Patio theatre. Occasionally I was able to join my brother and his friends to watch new movies (like the Mummy Returns). 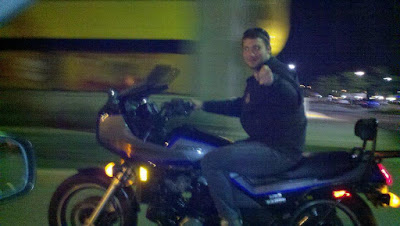 After third grade, my parents decided to move to the suburbs to have my siblings and me provided with a better education. We moved to Niles, Illinois, and I started fourth grade making new friends. Over the course of many years in the suburbs, my childhood continued to be pretty average. I played in the park with friends, rode my bike around town, and had the occasional sneak outs at night to meet with friends and pull off small pranks (sorry Mom and Dad). 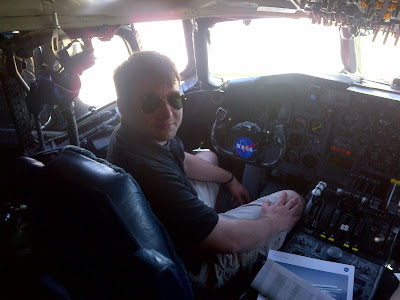 High school started in the Fall of 2006 at Maine Township High School East. It was a great time where I further grew and got to meet new people, indulge in new experiences, and prepare myself for the future. Admittedly, I became a poor student halfway into high school and felt no desire to finish my education. Sometime during my junior year, however, I watched Martin Scorcese’s “The Aviator” and fell into a contemplation regarding my future. The movie had very interesting flight scenes and I always enjoyed watching planes come into O’Hare, but all I thought was “Is it even possible for me to become a pilot?” 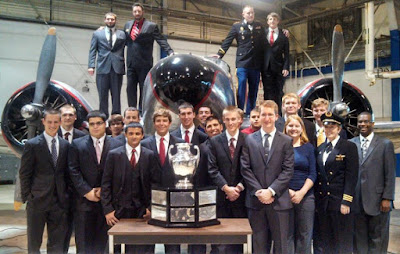 Naturally, people have doubts when they are unsure if certain dreams are possible, but all it takes is a little push to get the ball rolling. In my case, Señor Cintado from Spanish class heard about my interest in aviation and told me of a small university to the southwest of Chicago that had a flight program. I put all my eggs in one basket with the mindset of becoming an aviator, and in the Fall of 2010 began my studies at Lewis University pursuing a Bachelor of Science degree in Aviation Flight Management. 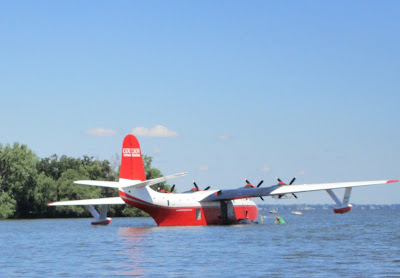 Over the course of my college education, I balanced classwork, flight lessons, and working part time while maintaining a respectable GPA. I was a member of the Lewis University Flight Team, volunteered with Big Brothers Big Sisters, and started the Lewis University Polish Club (which unfortunately was short-lived after my graduation). In any case, my time in college showed that all it takes for someone to be successful is pursuing what will make that person happy. All I wanted to be after taking my first flight lesson on September 9, 2010 was to become a successful aviator, and nothing has stopped me from pursuing that dream since. 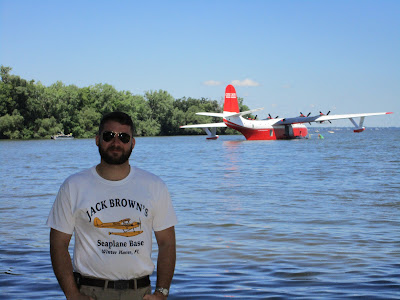 After graduating from Lewis in August of 2015, I took some time off to travel and structure future plans. I had no desire (or money) left to become a flight instructor, and knew that thinking outside the box was necessary to enter the aviation field and have my career take off. A friend of mine had the same mentality, and we decided to apply for the position of flight engineer at a couple of companies we had found.

One company in Alaska preferred A & Ps to apply for the position, so we drove five hours one day to Michigan to knock on a cargo company’s door and drop off our resumes. While the chief pilot was impressed (and surprised) with our action, he notified us that a ground school just started and they had no need for flight engineers. We understood the situation, and agreed to keep in touch with the company while working at our current jobs. I continued working at a country club and in hardwood flooring, and eventually took a job on the Mississippi River as a riverboat deckhand. During my time on the ship, I got contacted by the chief pilot that there is a class starting up soon and that one of those seats are mine if I agree to show up. 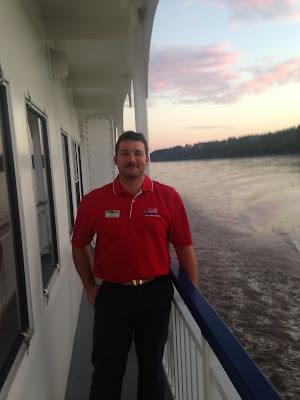 Training to become a Boeing 727 flight engineer was the toughest course I have ever completed, but the lessons learned (especially regarding aircraft systems) are ones that will stay with me throughout my entire future in aviation. Needless to say, I am honored to be a crew member on such a unique and classic airplane all while beginning my journey in this fascinating industry. 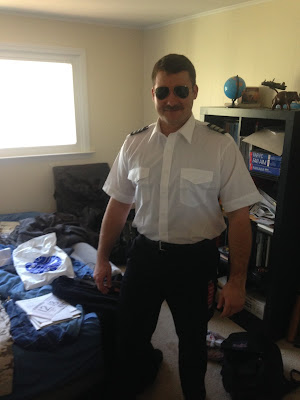 As much as I love being in the aviation industry, I find it critical to mention that I am not one of those pilots who planned on flying since an early age. I never even knew it was possible for an average kid like me to be able to go to college for it. This is exactly why I plan on helping The Hope 100 project which is aimed to inspire the uninspired. All it took was one person to tell me it was possible, and now I find myself obligated to do the same. The Hope 100 Record Endurance flight will attempt to fly for 100 days without landing to encourage interest in aviation, while also raising money to help fight cancer in honor of a mission pilot’s father."