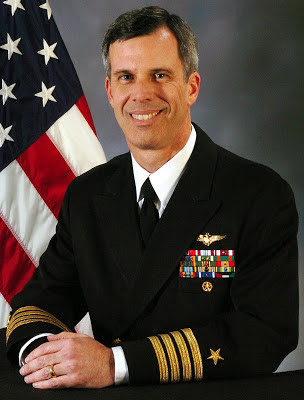 Kevin Miller is not declared hostile, but this is the title of his latest novel. We met Kevin back in 2015 when his novel, Raven One, first released. Now he is an Amazon Best-Selling author of two military action-adventure novels Raven One and Declared Hostile. 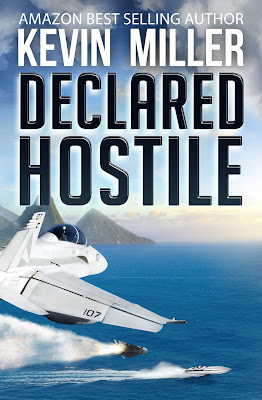 
"The story centers on a contemporary U.S. Naval action aboard the fictional carrier Coral Sea in the Caribbean revolving around Cdr. Jim “Flip” Wilson whom readers first encountered in Raven One. The story involves an alliance between portions of the Venezuelan government and a drug cartel that directly threatens the security of the United States. During the training cruise a black program is revealed. It a cross between TOPGUN and Clear and Present Danger. Lots of flying action and wardroom drama, with troubling questions about our society that have difficult answers. Exclusively on Amazon." 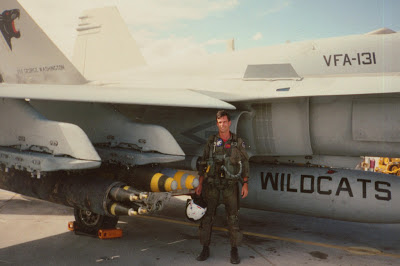 Kevin is a retired Navy Captain and graduated from the University of Mississippi and was designated a Naval Aviator in August 1983. He flew the A-7E Corsair II and FA-18C Hornet throughout the 1980’s and 90’s and commanded a strike-fighter squadron in combat. He finished his career in the Pentagon serving on the staff of the Secretary of the Navy, retiring in 2005 after 24 years. During his military career he accumulated over 3,600 flight hours and 1,000 carrier landings from the decks of 11 aircraft carriers. His personal decorations include the Bronze Star, the Air Medal (with combat “V”), and two strike-flight Air Medals. After leaving the service Kevin was employed as an associate at two Washington DC defense consulting firms, and today is the Owner/Principal of MPK Defense Consulting. He is working on his next novel. But today...

What we  have all been waiting for!

RAVEN ONE in AUDIO!

The audiobook for Declared Hostile comes out May 30th!