T.H.ursday's with Tom Hill
I retired from the Air Force almost nine years ago after serving in the pressure-packed worlds of tactical aviation and experimental flight test. One of the last official duties I had was to say a few words to those gathered at my retirement ceremony. I chose two topics to talk about. The first I've spoken about already, "Who is going to replace you?" The second was about "downtime." 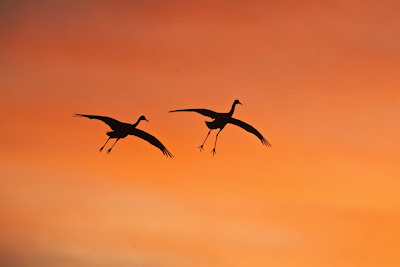 Some of you might wonder why I would spend some of my precious last few minutes in the Air Force talking about something we probably all do. Unfortunately, it's my experience lots of us DON'T take downtime. I know many high energy folks who haven't had a real vacation in years. It's almost a matter of pride that they turn in vacation time at the end of the year.
For many of them, it's work, work, and more work. Symptoms of the lack of commitment to downtime are circumstances taking over and ruining tenuous plans for time off. This especially happens at the end of the year, the Christmas holiday season. Even though we might be on "vacation" at the end of the year, it may not be a recuperative time. The holidays can be a pain, in other words.

Why do I think it's important people take downtime? Because if all you do is what you do every single day, then all you'll ever be good at is what you do every single day. And, you're probably not getting any better at what you do. Taking downtime gives the opportunity to experience or at least diligently think about something other than work. Not only is it refreshing but it also opens the mind to horizons you might not see if you never took the time off. 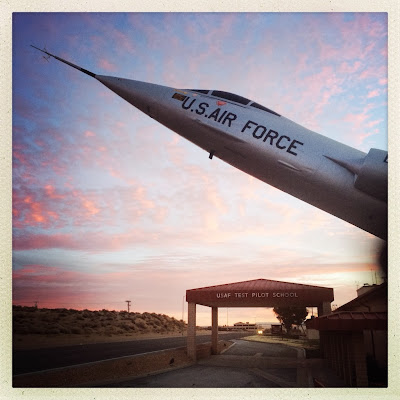 A tiny version of downtime is day dreaming. Recent studies suggest day dreaming is a great opening to creativity. And creativity is a great opportunity to solve problems that otherwise wouldn't be solvable. Unlike some people, I do not believe downtime is optional for a healthy life style. It is of the utmost importance for the best and brightest of us.

As with everything, there's a balance. Downtime to an extreme is definitely not productive. It might even be called laziness by some. But, if you're constantly juggling schedules, with people pulling you in one direction or another, you're probably the person who needs downtime the most.

The holidays are always a struggle. Between travels, hosting families, feasts, and social gatherings, it's really hard to make personal downtime a priority. But, if you're looking to be regenerated after the holidays I suggest you make downtime a priority in the same way you would prioritize exercising, eating, and sleeping.

This is a funny suggestion to the most productive and workaholic folks we know: take time off. Take a breather and smell the roses. Sleep in for a while. Put your to-do lists away and enjoy the privilege of just being. I think you'll find you haven't lost ground at work or have been disowned by family and friends. You may even find yourself more satisfied and centered. That's not bad at all, is it?

Merry Christmas and Happy New Year.
Tom
Posted by Karlene Petitt at 12:00 AM