You are Invited to...

A Place At the Table

My friend and editor Nathan Everett released yet another book: A Place at the Table. 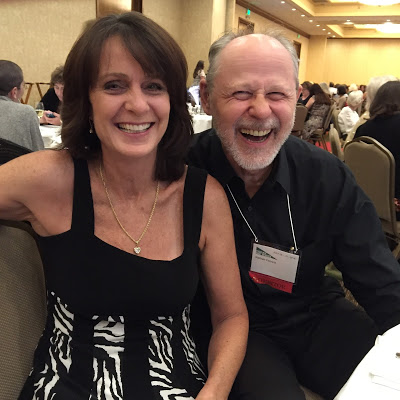 Of the many things I appreciate about Nathan, other than his creativity, integrity, and honesty, is his ability to write a variety genres with exquisite skill.  His art is such that each of his books are written with a voice crafted for the particular story. When I learned he had yet another book, my curiosity got the better of me to see what he was writing this time. And this book was no different from his standard of excellence.

In that I have been consumed playing lawyer, training, writing the next novel, studying the LSAT, caring for my husband, and driving forty hours each month to see my father, my reading for pleasure has been waning. The last time I read a novel was during A350 pilot training (that had a purpose beyond fun). I have realized that it was time to start reading for fun again because I believe:

It's always a good time
to take time to read! 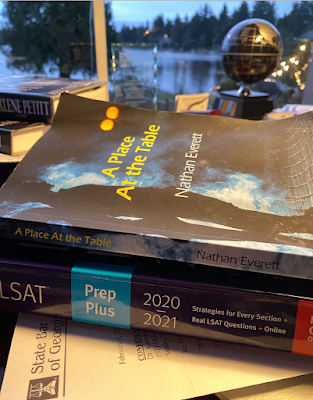 A Place At the Table

Imagine a world where ten classes existed that were not based upon wealth, occupation, or heredity, but assigned to you and would determine the course of your life...
A Place at the Table, a literary work, is a coming of age story where a young man born into privilege is assigned to the class of a leader on his eighteen birthday. Unbeknownst to him his childhood nemesis, a young lady who punched him in the face in elementary school, is assigned to be his assistant. As their professional and personal relationship mature, the story focuses on the psychological and moral growth of the young protagonist Liam. With his assistant Meredith at his side, and the wisdom of his grandmother, Liam evolves from a self-centered boy to a true leader who legitimately earns the trust of all.
This was such an unusual work from Nathan I asked him what prompted him to write this book.
Nathan stated:
When we look around America, and the world, we see ever-increasing divisions of people, creating a society of classes and sub classes. I got to wondering what the country would be like if we really did have established classes that were widely accepted and acknowledged. At first I thought of the idea of American royalty assisted by servants. But the more I thought about it, the less I liked the idea of classes being an accident of birth, or of wealth, or of occupation. The result was a class structure based on aptitude, motivation, and character, which would all be considered equal. The question was, "Would they stay that way?" 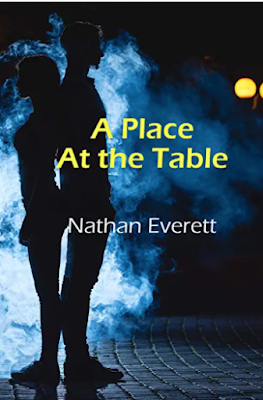 I highly recommend
A Place At the Table!
Learn more about the author at:
Nathan Everett
Enjoy the Journey
Wherever it may take you!
XO Karlene
Posted by Karlene Petitt at 12:51 PM