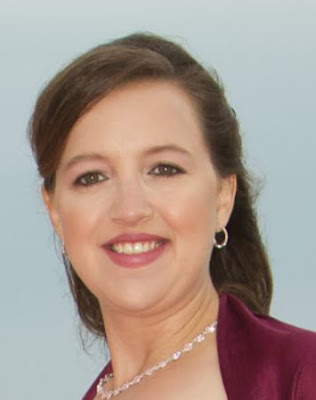 
Last week I posted a request to help rename of the Oakland airport to Maggie Gee. Today's Friday Fabulous Flyer is the woman responsible for this initiative! Tiffany's story and the effort behind her action follows. She has proven that change can happen with effort. Thank you for yours!

"My name is Tiffany Miller. My grandmother, Elaine Danforth Harmon, flew planes for the US military during WWII as a Women Airforce Service Pilot (WASP). This group of brave women were the first women to fly US military aircraft. 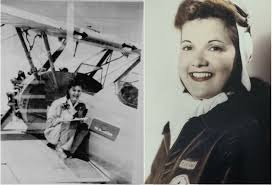 Growing up, I saw how much my grandmother cared about preserving the history of the WASP. She attended innumerable events for veterans, she spoke at schools, and even responded to fan mail. When she passed away in 2015, we already knew that her last wish was to be laid to rest in Arlington National Cemetery. Even in death, she was thinking about what she could do to ensure future generations would have the opportunity to learn about the WASP. She viewed Arlington as a type of museum where people can learn about our country's military history.

We thought that arranging the funeral would not be an issue, so we were surprised when my mother's request was rejected. We found out later that a few months before my grandmother passed away that the Secretary of the Army issued a memo which basically stated that the WASP were not "real" veterans and therefore were ineligible to be in Arlington.

This was devastating for my family and we knew we had to make this right for my grandmother. I ended up posting a petition to change.org which kicked off a campaign that ultimately led to federal legislation being passed which enshrined the right of the WASP to be in Arlington. 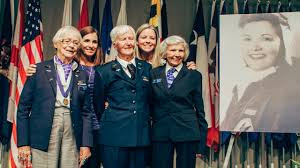 While my family and I were working on my grandmother's campaign, my sisters pressured me into getting a Twitter account so that I could help them with the social media aspect of the campaign. I started research information about women aviators and women in the military, anything remotely related to our campaign that I could Tweet to help draw interest to our cause. It was while doing this research that I learned there is an airport in Istanbul, Turkey that is named after Turkey's first female military pilot. I mentioned this to my husband who said,

"Doesn't that tell you a lot?
I bet you can't name a single US airport
named for a woman."

And he was right! I was kind of appalled at myself. This was something I had never thought about.

While my priority at the time was my grandmother's campaign, I immediately thought, we need to make this right too! 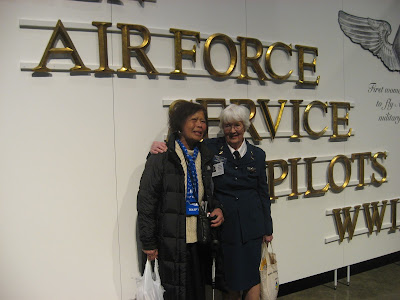 I thought about my local airport in Oakland and how it is not currently named for anyone. And then I also thought about how Maggie Gee, my grandmother's dearest WASP friend, lived her whole life in the East Bay and became inspired to fly as a child because her family spent Sundays watching planes take off at the Oakland Airport. 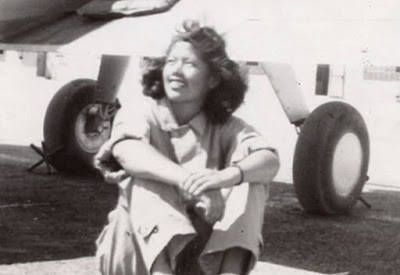 I thought of how she was one of only two Chinese American women to serve as a WASP. I thought of how Maggie went on to become a physicist at Lawrence Livermore National Laboratories after the war. I thought of how she acted as a community advocate for decades, working on fair housing and voter registration initiatives. She was an exemplary human being and, in my opinion, deserving of the honor of having an airport renamed for her. 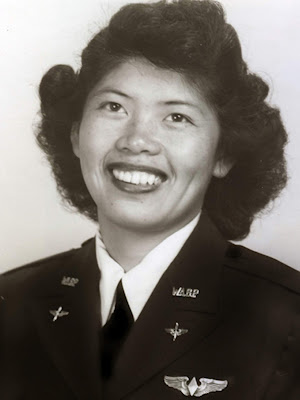 Since undertaking this campaign, I have learned that almost half of the busiest US airports (27/60) are named for men while none are named for women. Additionally there are almost 20,000 airports in the US and not a single one is named for a woman of color. I also learned about recent efforts to increase female representation among publicly displayed statues in San Francisco and New York's Central Park. 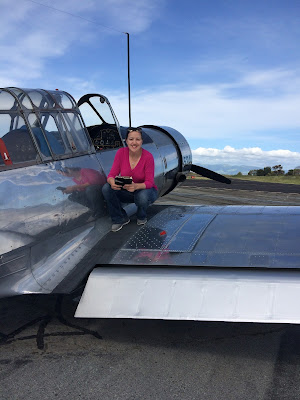 
Please Help to rename the

Oakland International Airport
to the Magee Gee Airport
by signing the petition.
It's easy... simply click HERE
to sign the Petition

"I think she is most deserving. The WASPs were an important part of our air component during WWII. As a member of the first class of women pilot that were trained in the Air Force I fully understanding the pioneering spirit. As president of Women Military Aviators I fully endorse the naming of a major US airport after one of America's Aviation Pioneers."
Kathy Rambo-Cosand.