Father of Aviation in Atlanta! 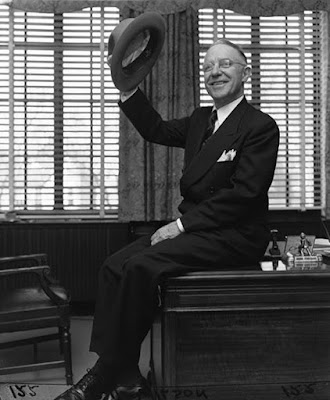 Dale Hartsfield asked me when I was coming to his airport.
"Your airport?" I asked.
That's when he shared his history...

"William B Hartsfield was a City Alderman in 1923, when he was given the job to go find some land for an airport in Atlanta. The problem was most people had not even seen an airplane up close if at all and asked what is an Airport and why do we need one? 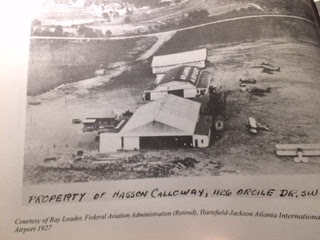 What Atlanta’s airport looked like in the mid 1920’s.

Hartsfield, along with others ended up leasing and then purchasing 296 acres for Atlanta’s airport. Hartsfield went on to become The longest serving Mayor in Atlanta serving 6 terms / 24 years. He is generally considered to be the Father of Aviation in Atlanta! The city named the airport for Hartsfield 8 days after his death in 1971.

In 2003, Atlanta’s first African American Mayor died and the city decided to rename the airport. But, a fight began among many citizens including me. 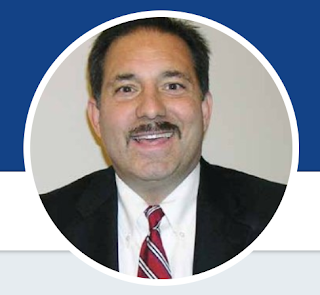 I went on to become the Hartsfield family spokesperson. At first, the city wanted to drop the Hartsfield name altogether and and make it Jackson international. By then it was already the busiest airport in the world. My friends said if I had not stood up and fought today the Airport would be Jackson international. Although I am still not thrilled with the Hyphenated name, we did ok fighting City Hall. 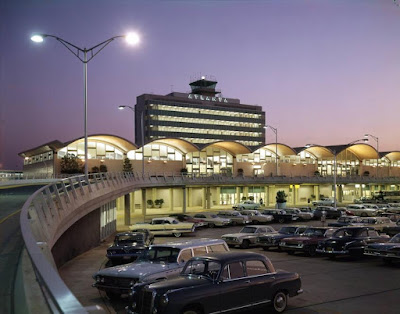 Atlanta’s airport-what
The Terminal looked like when it was
named Hartsfield in 1971.

Some said it was a racial thing.
To me it was a family thing. 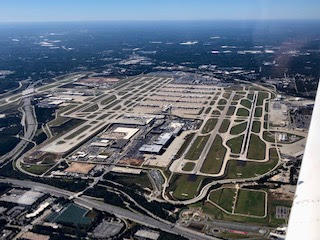 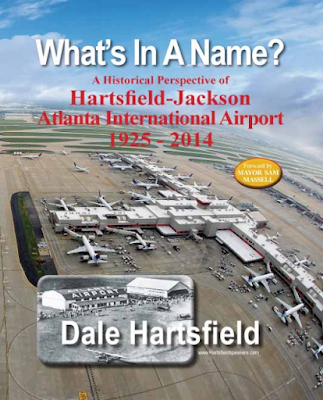 You can see a preview on my website http://www.Hartsfieldspeakers.com It is an interesting story for anyone who likes, history, Aviation and/ or politics!" 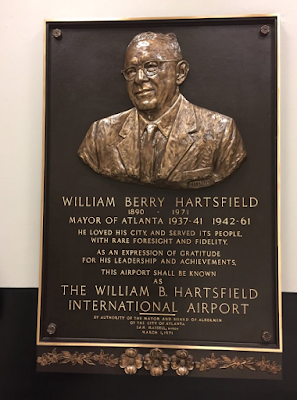 The Father of Aviation in Atlanta/
The plaque was put up in 1971
and is still at airport terminal. 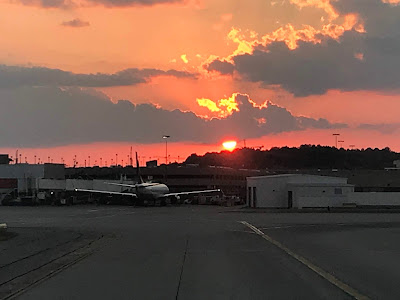 Next time I'm there...
I hope to be reading Dale's book!