Through Amazing Feats of Flight! 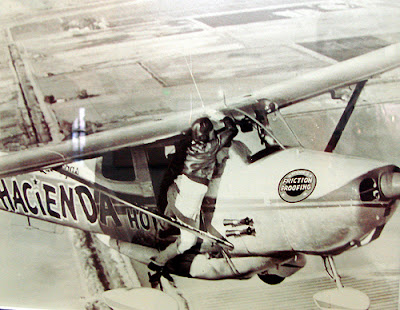 The HOPE 100
Inspired by Joe Burlas

"The Hope 100 is an attempt to break the flight endurance record by flying for 100 days. The flight seeks to promote aviation as a "flying adventure" and inspire the public to look into an adventure of their own. Tools to track and interact with the flight as well as an "adventure portal" with information on becoming a pilot will be accessible on our website.

We will fly for 100 continuous days without landing 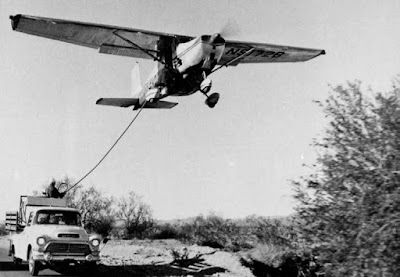 The Hope 100 project was originally intended to be a tribute to my father. It was not intended to set a record. I wanted to organize a simple flight in an aircraft named after my dad, and "take him flying" while sharing a message of courage in the face of pain and fear. So I organized a meeting with 40 friends from flight school and told them my idea. 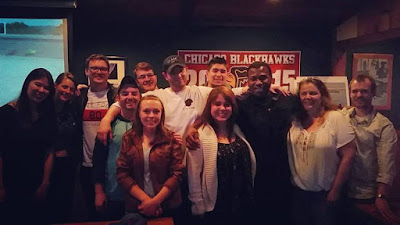 It wasn't long into my explanation, that I began to see, and hear, just how much this flight meant to my friends too. I wasn't the only one who had lost someone that meant so much nor was I the only one who saw aviation as a method to inspire others to listen to a message of hope. That night the flight became something much different. It was no longer my flight but instead my dream became theirs. It was our flight, and even more so for those reading this, it is your flight. 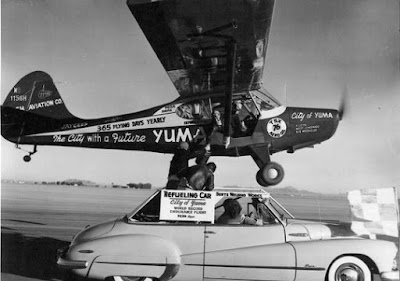 Whether or not you look up at the skies and have a longing to experience flight, it seems we humans have always been moved by the act of flying. Some of the biggest stories of the 21st century were daring acts of pushing the perceived boundaries of what was possible by people. When we thought we couldn't fly, two brothers showed the world and proved we actually could. When we were told that flying across the Atlantic ocean was too great of a challenge, Charles Lindbergh did so in a single engine aircraft that had some laughing at the little plane. When some said women and blacks were inferior, Amelia Earhart and the Tuskegee Airmen took aircraft into the skies in defiance of that thinking. Together the world watched in awe on July 20, 1969, as man stepped onto another world, showing humanity that it could indeed go

Aviation has historically brought out the best in us. To go from our first flight to the moon brought out a passion in the human spirit. Still, times are changing. The romance and excitement of flying seems to be overridden with the economic climate of aviation. There's currently a shortage of pilots in America, and each year it sees less people are entering training. Most people today aren't entertaining the possibility of flight. While there are many explanations for this, the main goal of The Hope 100 has become one that intends to showcase the adventure of flight to share with the public the passion of flight. Most people’s contact with aviation is through an extremely limited lens of an airport terminal. 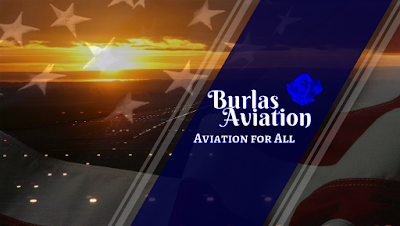 This flight is the realization that all these things are possible, and the recognition that there is still a flying adventure worth taking . The real adventure is inside each one of us and flying has historically been a conduit. The Hope 100 has slowly been pieced together over the last year and continues in the next. We are a small group of people who are in love with aviation and we believe it is our destiny to share this passion for the betterment of all of us.

Every person’s story is different and
so too is each adventure into flight.

The Hope 100 aims to inspire you. We invite you to take a chance on exploring aviation, by following a flight of Hope! 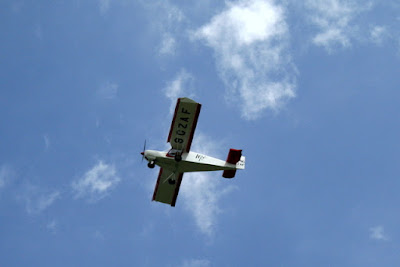 Flying is Adventure right down the road.
Take a chance on yourself and open up your world.

Join us tomorrow and meet Joe, our Friday's Fabulous flyer!